My dear friend, Mary Loofbourrow, and husband (& now dear friend) Bob Anderson, greeted Maggie and me with big hugs, and we sat down to Mary’s delicious gumbo dinner and salad, and for dessert, a Cajun chocolate cake called doberge and a strawberry cream cake. We marveled at the progress they’d made in recovering from the great flood of August 2016, that was chest-high in their house, and still continuing bit by bit. The next morning, we saw the water marks on both their house and at a nearby restaurant. Evidence everywhere that many people and businesses are still getting rid of flood-damaged infrastructure and rebuilding.

Compared to house down the road still tearing out structure

Their pond behind their house (no grass to mow!)

Note the watermark on the screen door behind us

Watermark in their favorite restaurant is over our heads!

The next day, Mary took us to one of her favorite little towns, St. Francisville, where we ate at the Magnolia Cafe, which is adjacent to the quaint little cottages for rent.  We shopped at her favorite store, Grandmother’s Buttons, where they use old buttons to make into jewelry, and Maggie and I continued our gift shopping spree for those we left behind 😉 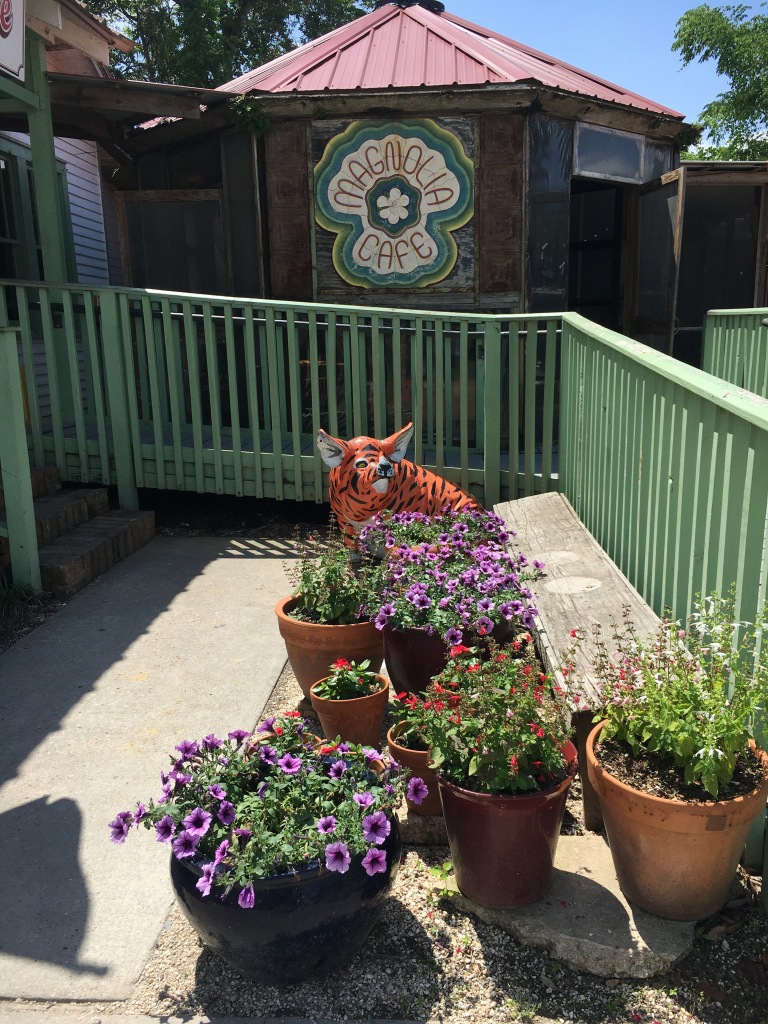 At Grandmother’s Buttons (Mary & I bought the same hat) 🙂

And as part of the history of St. Francisville, we visited the beautiful Grace Episcopal Church, built in 1827. While Maggie and I had seen many Catholic churches in Acadiana, this was one of the few Episcopal churches we’d seen, and is one of the state’s oldest Protestant churches. We looked up the origins of the Feliciana Parish, where St. Francisville is located, and learned that Feliciana is a Spanish word meaning ‘happy land.’ It was originally home to the Houma, then the Tunica Indians, and in 1775 by the Spanish. After that, over the centuries, those lands then passed to the French (LaSalle), then back to Spain (French and Indian Wars), then claimed by Britain (as a part of its West Florida colony). Then ceded back to France (1800), then sold to the US as part of the Louisiana Purchase. Spain continued to claim the Feliciana region, but those colonies revolted and established the Republic of West Florida. They petitioned Pres. Madison to annex their area, and then finally declared to be Feliciana County as part of the Territory of Orleans. (Thanks to Wikipedia for this history.) No wonder the food & culture are so rich, with all the influences over the centuries. At any rate, back to the Episcopal church, which definitely represents its English origins, with the church and church graveyard, and those stately live oaks. 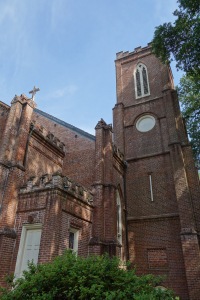 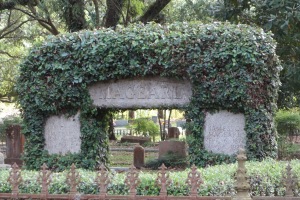 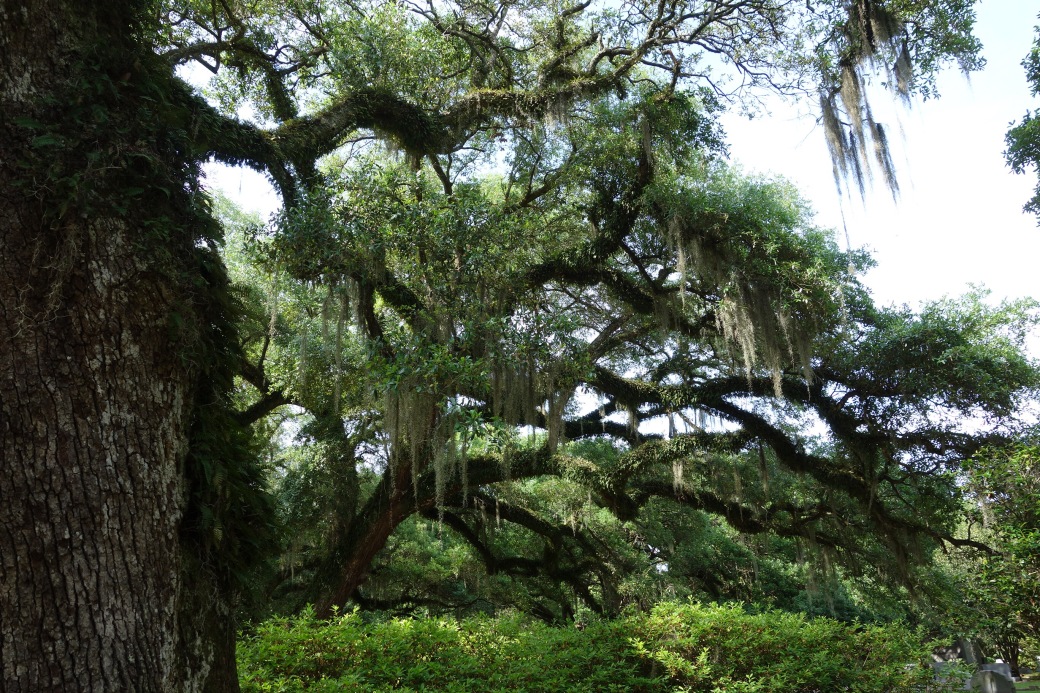 Next post: Further adventures with Mary & Bob – alligators, billboards and trucks, oh my!

One thought on “Day 18: Denham Springs and more Acadiana”